What price would you pay for personal protection?

Well, you can pay up to US$200,000 or more in some cases. Is that mad? Not if you have a high-profile family and have a property worth protecting. In fact, your own PPD is the latest in-thing for the rich and famous.

From Footballers to Sheiks

Famous celebrity’s and all sorts of sports stars now have one, or two PPD’s!

In the UK, Manchester City football star Raheem Sterling paid £15,000 for one. And that isn’t the first time Chaperone K9 have supplied Personal Protection Dogs to famous footballers, many top professional players now have them. Chaperone K9 clients include Phil Jones from Manchester United and Mark Noble the captain of West Ham United, who both have German Shepherds. Whilst Marcus Rashford has a Cane Corso and West Ham striker Andy Carroll also has protection from two Italian mastiffs.

And it’s not just British footballers splashing the cash. The Czech company K9 Ambassador is providing guard dogs to wealthy Emiratis who are wanting additional levels of home security above CCTV.

The question for them is not how much do Personal Protection Dogs cost, it is how much are you willing to pay to protect your family.

And what about protecting one of the most famous places in the world, where security is always at its highest?  The White House has priceless K9 Secret Service agents on patrol. These two highly trained Belgian Malinois are very happy boys, unless you cross them!

In 2014 there were mixed reports about Hurricane and Jordan being involved in an incident where an intruder jumped the fence of The White House. Some say the dogs took him down, whilst other reports say the intruder reached the mansion’s unlocked door and the dogs were no-where to be found! #FakeNews, coverups, conspiracy theories or maybe Hurricane and Jordan were just on a well-deserved lunch break!

Either way, these highly trained dogs were caught in action the same month when NBC reporters happened to be on the grounds to witness a Pokemon fan jumping the fence and being detained.

Belgian Malinois dogs are very popular and are used in the military all over the world. One was even on the team that took down Osama Bin Laden in Pakistan.

The Navy SEAL Team 6 had their dog Cairo along to detect bombs, search out concealed enemies and find secret passageways in the compound. When one of the two helicopters crashed, the assignment changed, and Cairo was used to help secure the perimeter around the dwelling while the other SEALs stormed the compound.

These dogs are obviously great in police or military service, but can they really be part of your family?

When you think about it, a human security guard is useful but awkward to have around all the time. He or she never really becomes part of the family. They probably change between shifts, take holidays and even move jobs. And, how far will they go to protect you? Would they really put their life on the line for you?

Over the past few years, there’s been a huge increase in the number of Personal Protection Dogs supplied to the rich and famous all over the world.

These dogs are highly intelligent, have been trained to assess all sorts of threatening scenarios and deal with it in the appropriate manner. From the obvious home invasion to kidnapping, a carjacking or a random street attack. These dogs will even lay their life down for you if necessary, and all done under your command.

And then, after demonstrating whatever level of ferociousness is needed to deal with a situation, they must be able to instantly relax back into being part of a loving family.

That’s not easy! In fact, according to former Navy SEAL Mike Ritland, only around 1% of all dogs have this ability.

That’s why personal protection dogs cost so much!

After serving 12 years as a Navy SEAL including combat tours in Iraqi, Mike Ritland used his vast experience to set up and found Trikos International. He’s always had a close bond with dogs and redirected his skills to PPDs and offering online training for your everyday family dog.

He started by delivering highly trained dogs for various Government agencies, the US military and police departments. Now the world of Personal Protection Dogs has taken off.

And after learning that the majority of shelter dogs are surrendered due to behaviour issues, Mike created an affordable online course & community to help dog owners achieve the desired behaviour through training. His mission is to revolutionise how people communicate with dogs.

Whilst you can join Team Dog to do behavioural training with your own dog, it’s unlikely that a normal family pooch has got what it takes to be a Personal Protection Dog.

Mike carefully handpicks those puppies that show promise. His dogs come from Holland or Germany and are usually Dutch Shepherd and German Shepherds with his favourites being Belgian Malinois. They usually have a perfect pedigree background and will become certified in high-level obedience since being a puppy.

Mike personally trains only a few dogs at a time, matching each one to the right owner. He starts by understanding the type of dog the individual requires.

The chosen dog lives with Mike in his home environment. They learn to behave in all sorts of different situations. In a year or so, the dog is then ready to leave, and join their new owner.

But this is no Uber delivery. Mike actually moves in with the new owner to help settle the dog and train the owner!

“The new owners have to learn the commands and how to take care of their new PPD. It’s a transition part that’s extremely vital for both”. As the Personal Protection Dog settles into its new environment, Mike slowly backs away.

But some buyers have unrealistic expectations. Mike does remind new owners that in the end, he delivers a dog. A very highly intelligent and super trained one, but that’s only one half of the equation. It’s the relationship between dog and owner that really matters.

It’s the bond that matters

Most dogs can learn basic commands like sit, stay or fetch etc. And with a little obedience training, most are capable of much more. “Dogs are simple association animals that learn to react to a noise or a gesture, with a reward at the end. As we all know, they get really excited when a treat is attached to a game.”

The difference is, these Personal Protection Dogs come from a long lineage of high intelligence. They’re capable of learning three languages and are then taken to an elite level of training.

But in the end, Mike says it comes back to the same old thing “There still must be an emotional connection. These dogs might be the new ‘Uber Super Dogs’, but they still need to bond with you, to be loved. And you with them. Without that, you have nothing – $150,000 worth of nothing!”

So how much do Personal Protection Dogs cost – as much money, time and love as you are willing to give.

Want to know how much it costs to bring a regular – rather than super-elite dog into your family? See our post on How much does it cost to own a dog.

Share your thoughts with us. Tell us how much you would pay for a Personal Protection Dog? Or let us know if your dog is a good guard dog? 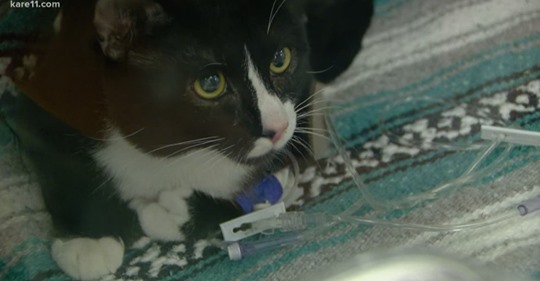 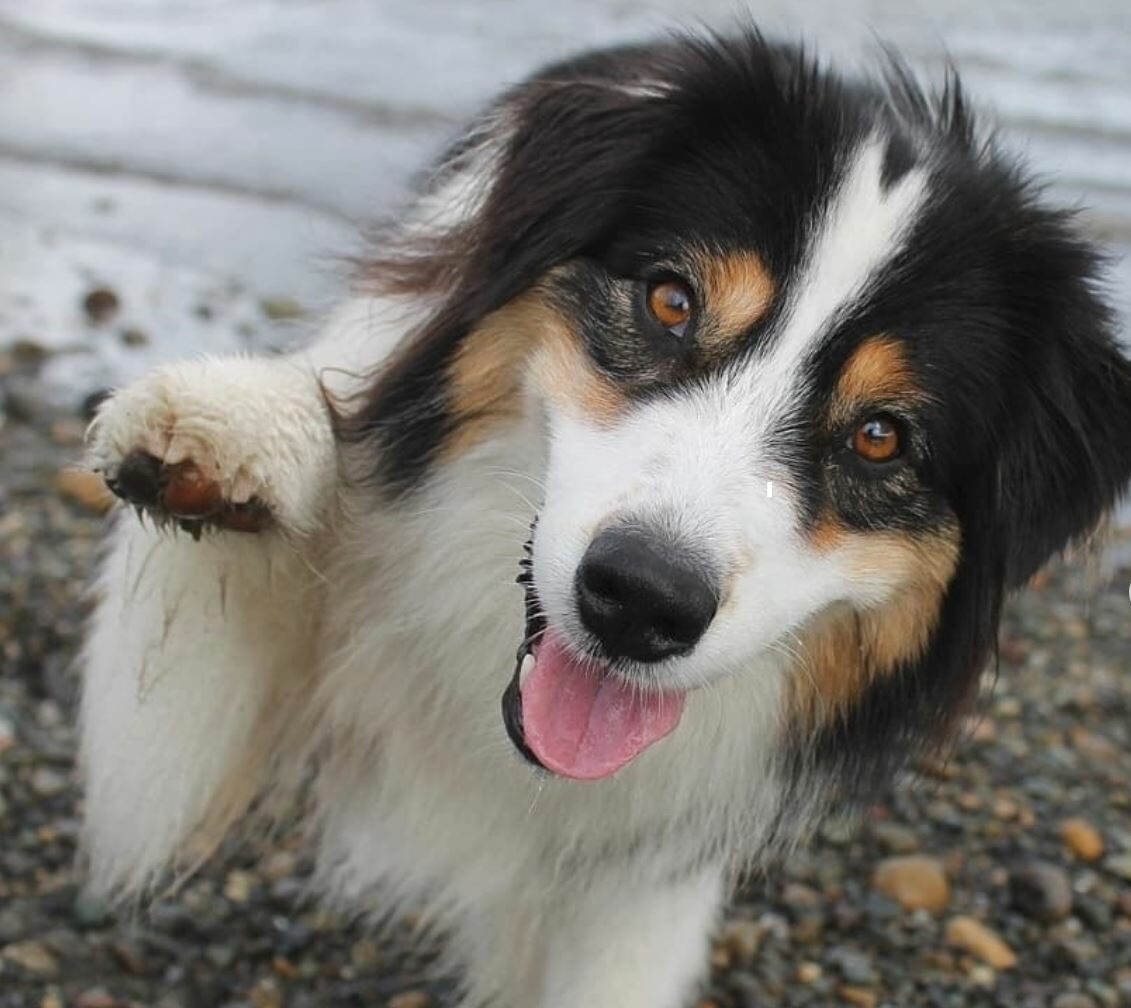 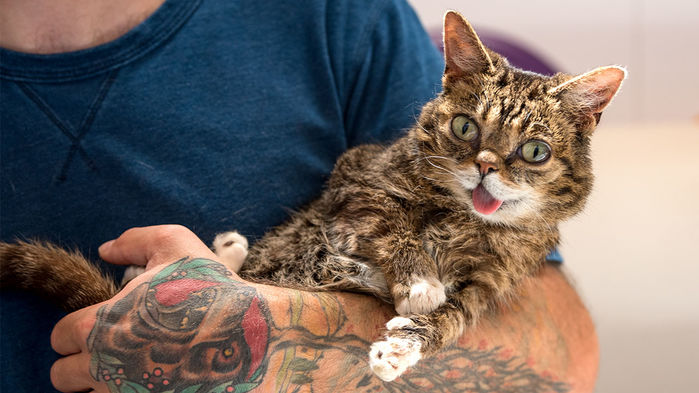 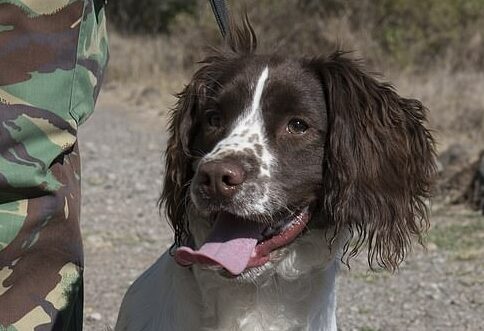 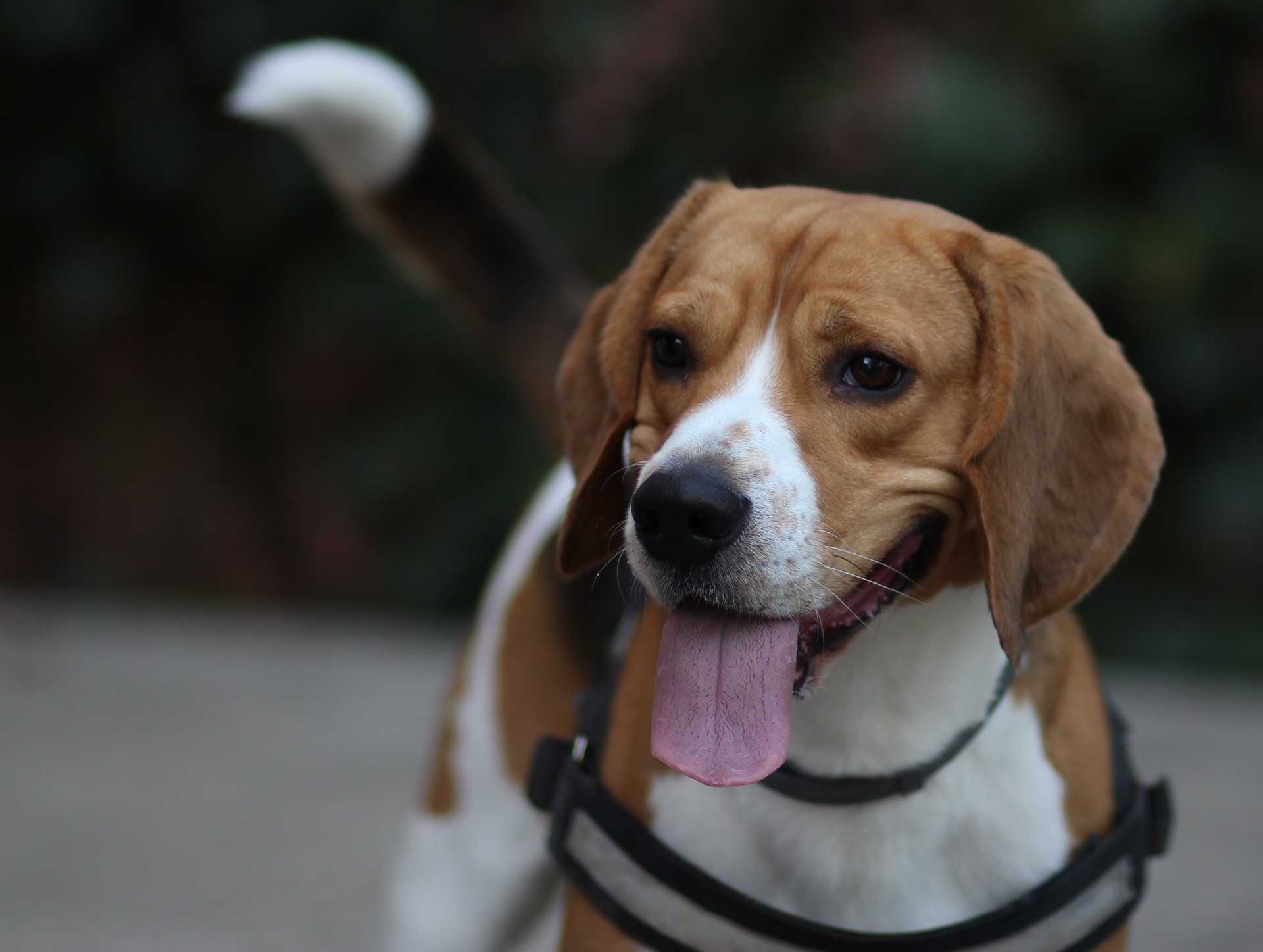